In this video we’ll touch on thee highest converting popup we have. It called the Spin to Win Campaign. Now, you’ve probably seen these before and most ecommerce professionals have mixed opinions about them and we’ll cover that. But, What isn’t mixed about them though is how effective they are.

First  of all, it’s not for everyone. Some people ask, “If you are going to spend all of this time, attention and ad spend to bring people to your site, do you really want to confront them with a lottery? A game?” It’s a fair point, but here is why people love it.

Some examples of companies that really separated the Spin to Win from being a game to really being a part of their brand is from Death Wish Coffee. While the average popup garners 2-3% conversion rate. This specific campaign brought a 59% signup rate. What’s even better is that nearly half of the visitors who signed up made a purchase. INSANE. 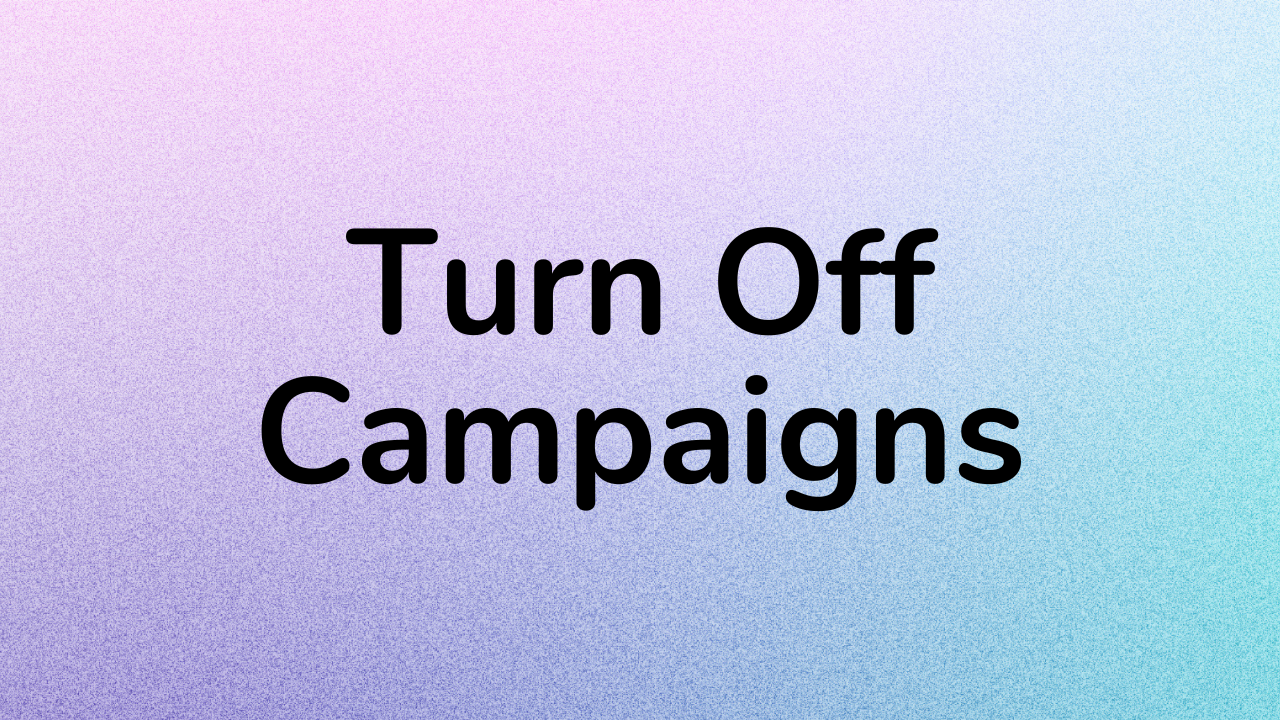 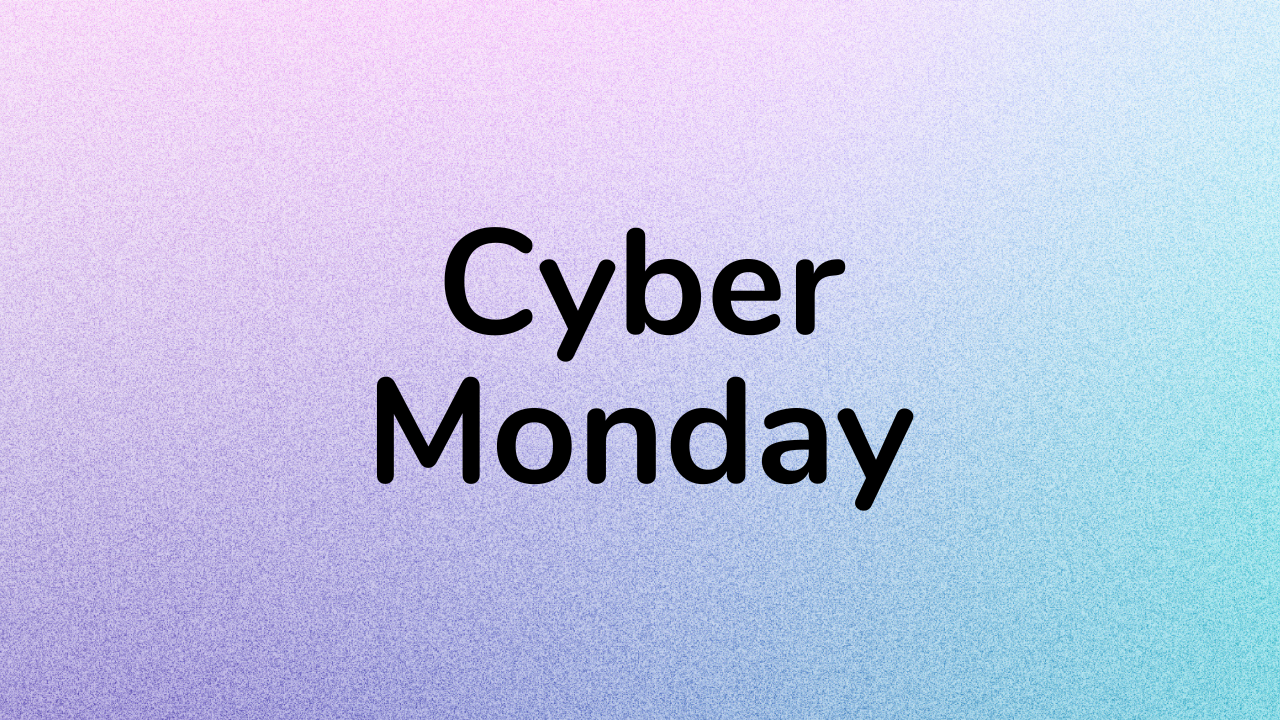 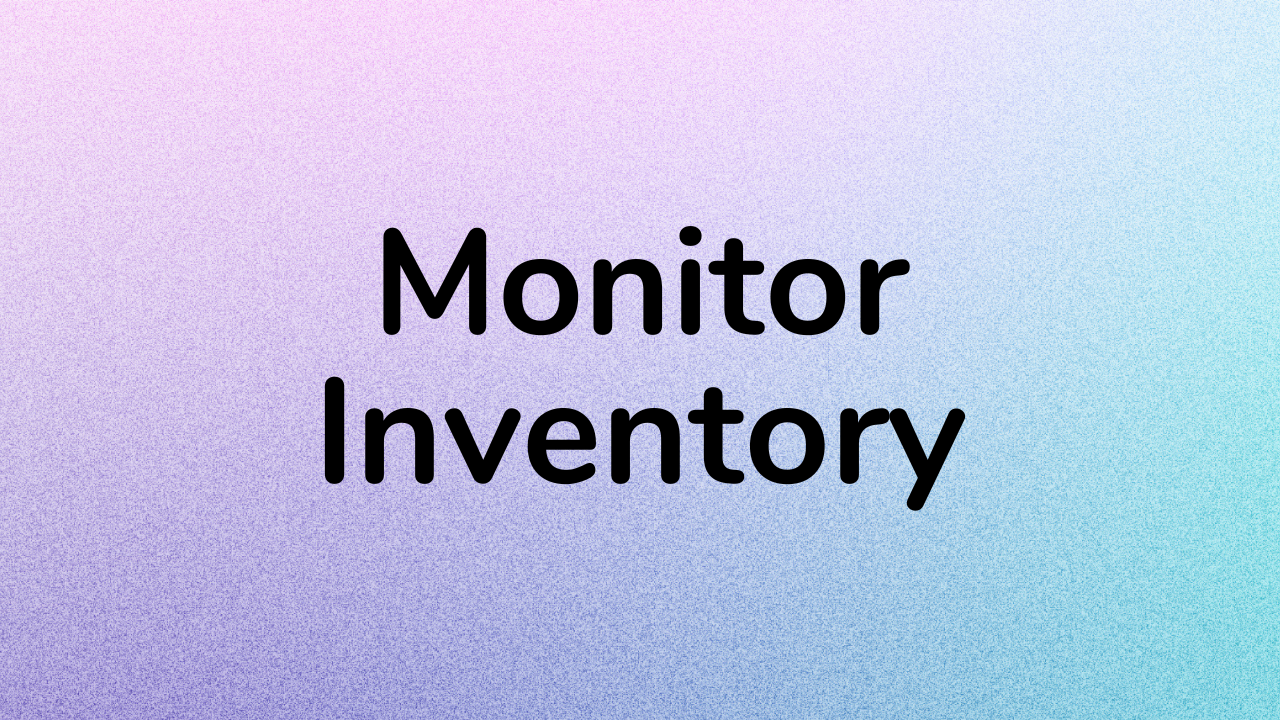 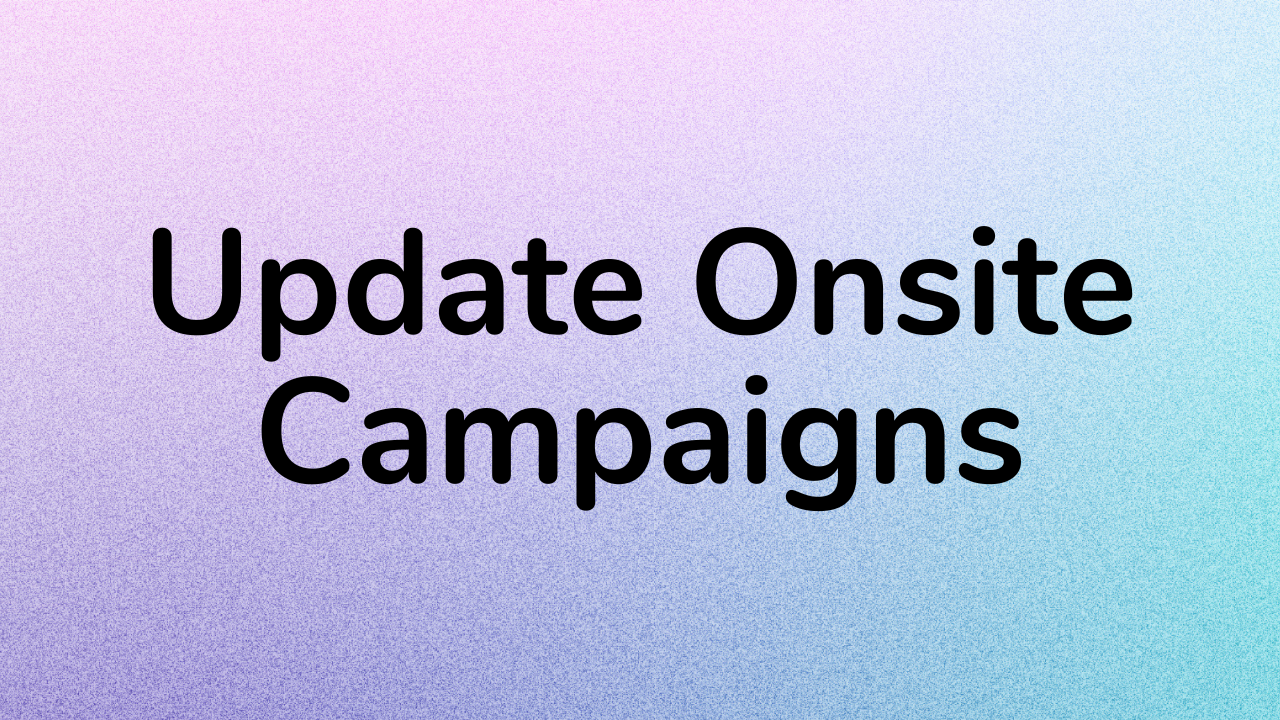 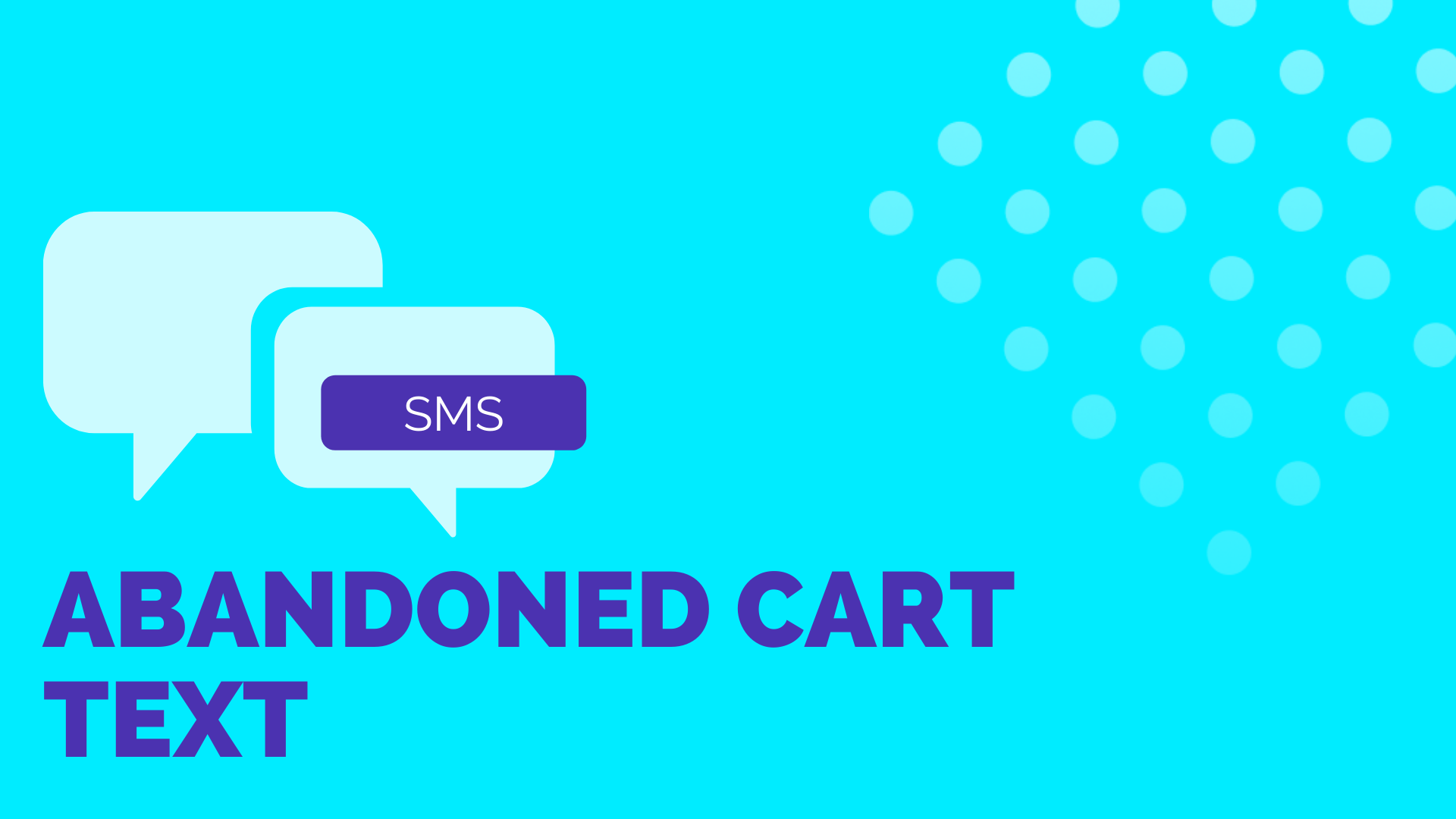 Save Abandoned Cart with Text Messaging 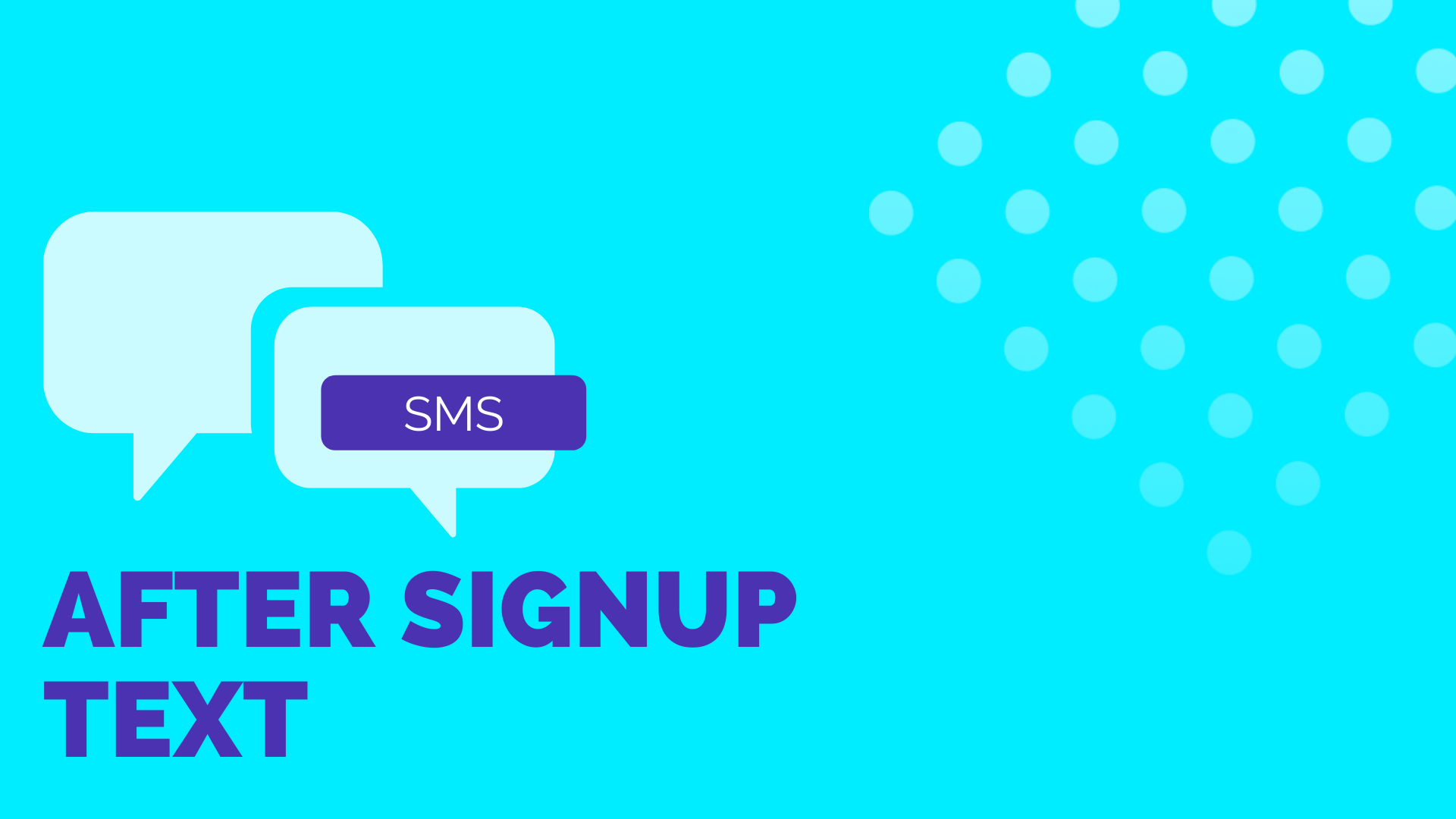 Send an After Signup Text 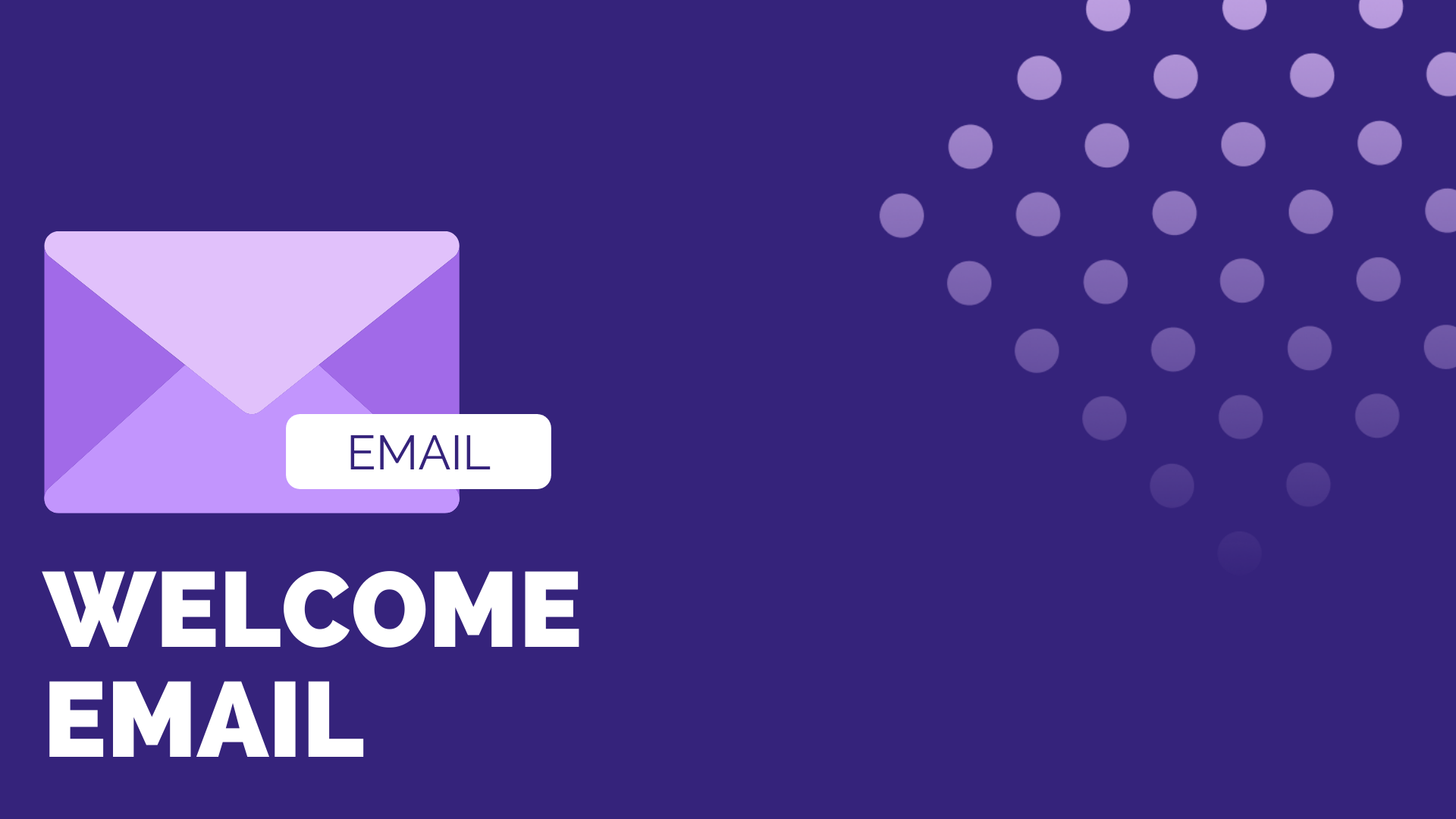 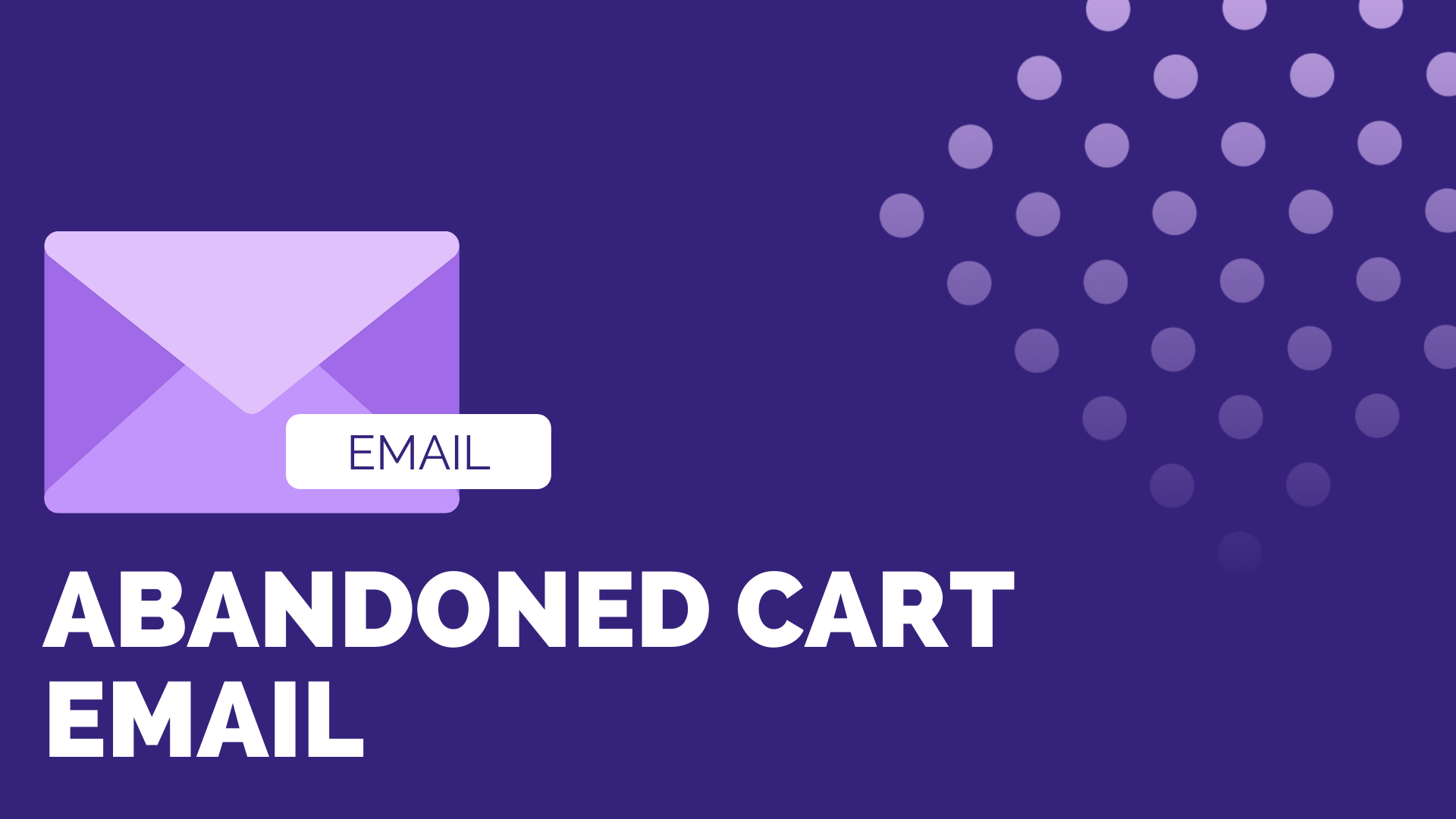 Save Abandoned Carts with Email