We sat down with Jeremy Mallison, Director of Digital Strategy at Zutano, to discuss how they've used Privy to grow their email list and help reduce abandoned carts.

About Zutano & How They Upgraded Their Tech Stack 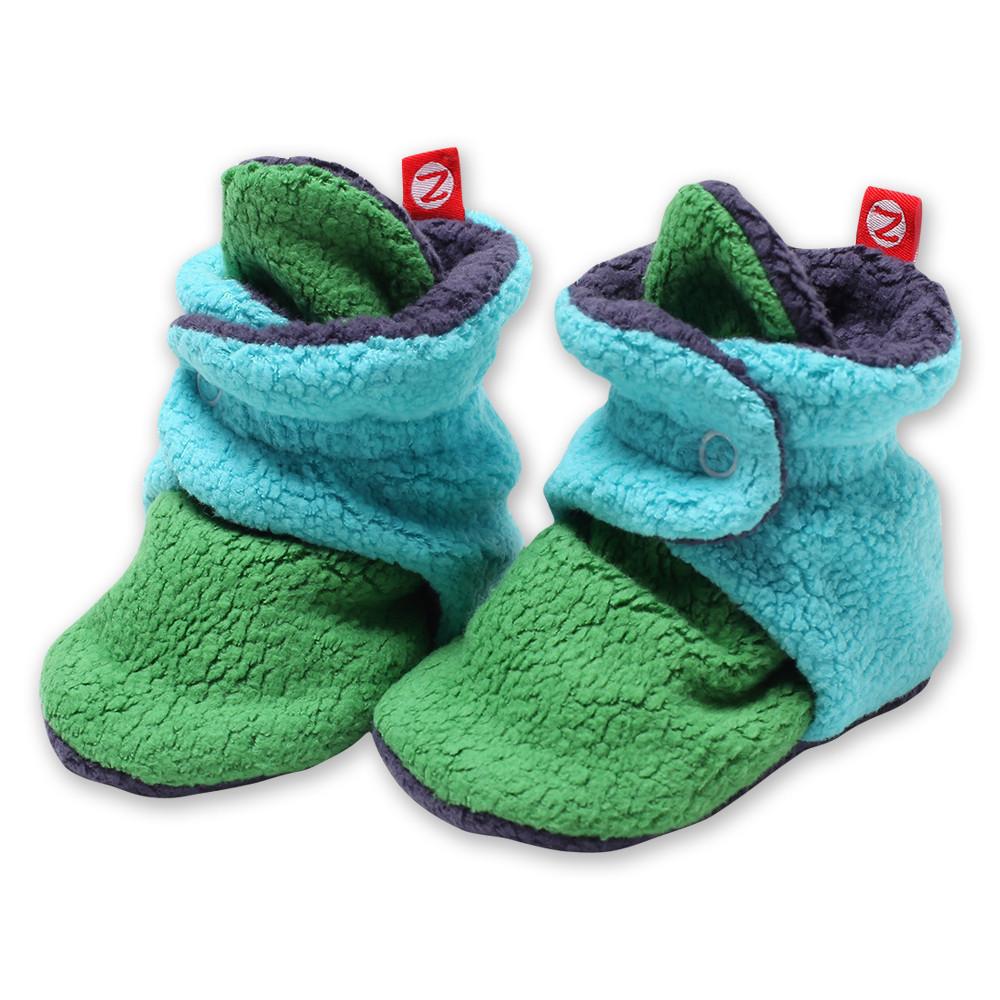 And the best part? The results were immediate. Jeremy says that upon launching their cart saver campaigns,

"right away we saw a pretty nice reduction in our cart abandon rate."

On the surface it may look like it just does a quick email capture, but it can really do so much more than that.

One of the ways they were able to boost email capture was through A/B testing their displays. On one test, Jeremy made some minor changes in size, made the background darker, changed some of the colors, and removed the border and saw a 25% increase in emails addresses captured.

Jeremy's advice to users that are new to Privy? Take a deep dive into the tool and realize everything it has to offer.

"I think people new to Privy should really take the time to learn the software because it is really powerful. I think on the surface it may look like it just does a quick email capture, but it can really do so much more than that."

USE PRIVY WITH SHOPIFY PLUS