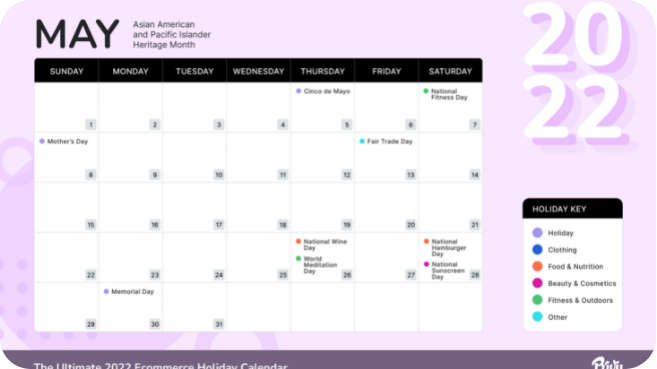 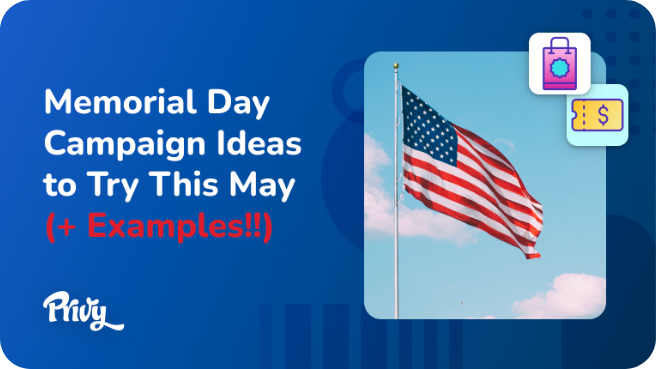 We spoke with Paul Rodgers from Hubble on why he joined the company and how they’re growing their business with one simple offer.

Kayla: Tell us about your business! What do you sell and what inspired you to join the team?

Hubble sells direct-to-consumer daily contact lenses. Usually dailies are more expensive than the alternatives, but people buy them because they’re also more comfortable. We're making daily lenses more affordable and selling them as a subscription so you don't run out and won't over-wear them. All awesome stuff.

I joined the team pretty soon after Jesse and Ben founded the company. Mostly I joined because I've known Jesse for a long time and the things he does usually turn out good. The idea also made a ton of sense to me.

I do! We all had the Shopify app on our phones and when the first sale came in all of our  phones dinged at once. Since then, we've had to turn off the dings. But it was pretty exciting after working on the site all summer to actually see that we'd connected with an audience.

We started out almost entirely using Facebook and instagram for marketing, and that worked great for probably six months. We've since branched out into a lot of other channels: Direct mail, TV, radio, podcasts, Spotify. We've tried every channel you can name. But it's still mostly Facebook, Instagram, and TV.

How did you feel when you got your first box? #HubbleSelfie via @mattlara2015

What types of offers work best for you?

We actually don't use offers that much. We give everybody the exact same offer—first box free. It's simple and easy.

This offer is something we just stumbled into, but it works great. I think for subscriptions, the trick is making it very easy and low risk for customers to try the product, and then keeping customer retention good enough to justify the giveaway.

What else besides Privy is in your tech stack? Why did you choose those?

We use Shopify for the order administration, Recharge for subscriptions, and a Rails app behind the scenes for verifying customers' prescriptions. These choices were made to make things as "plug and play" as possible.

Part of our strategy is to launch in new countries as quickly as possible. We’re already in Canada! Using a cloud ecommerce store makes that easy. Rails has also been great for the behind-the-scenes app because the community is really large and there are SDKs for every vendor or tool you could imagine.

With so many marketing channels now, it can be very hard to know what's working and what isn't. We do the simplest thing—we survey customers on how they found out about us. There are tons of fancy analytics tools, but the most useful for us has just been asking the customers.

What advice would you give to other entrepreneurs or small businesses?

Not sure I have any great advice, but here's one: Keep your team as small as possible. We're a very small team and everybody kind of does everything all the time. I suspect if we had three times as many people we'd get half as much done. We've just been very lucky that the product connected with people and that's hard to control, obviously. It pays to be lucky.

Looking for a better solution for contacts? See the light with Hubble Contact’s subscription box.

Check out a few related interviews on how our customers build their businesses with Privy: